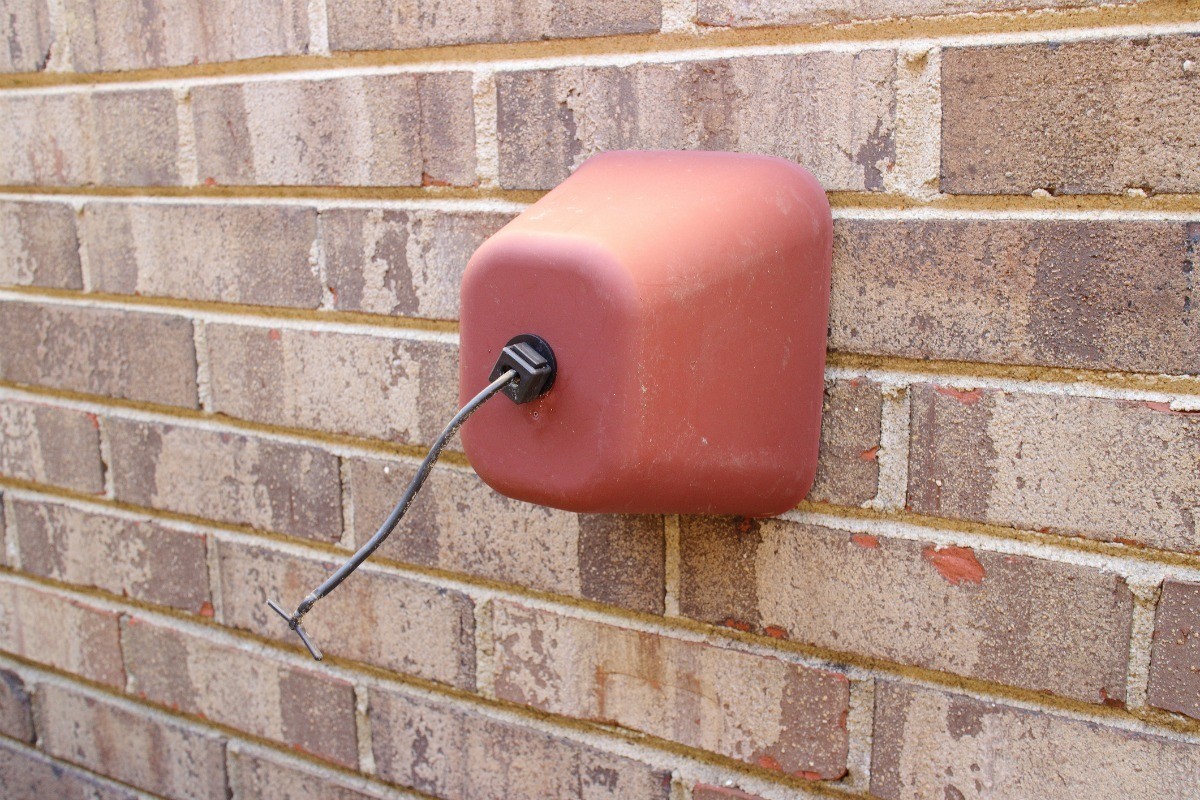 This is one thing you may not consider until it’s too late, but if you haven’t done so already, you’ll want to take the necessary steps to winterizing your outdoor pipes.

As temperatures drop, the risk of ice forming inside pipes increases significantly and may even crack the seal. If you still have your hose connected to the outdoor spigot, then the cold will cause that metal to contract to a point where it might be almost impossible to remove it. So take a look outside now and, if you see your hose still connected, do yourself a favor and disconnect it ASAP.

You’ll want to find your water shut-off valve for anything running outside, which is likely located somewhere in your basement or garage, and simply switch it from On to Off. Then, before you cap it with an outdoor spigot cover, open it up and let the water drain until its down to its last drops.

The final step is often something I could never get a clear solution on. Some websites and how-to guides recommend keeping the spigot in the open position for the remainder of the winter, while others recommend shutting it off. The idea is that if water does build up, and said water turns to ice, the indoor pipes in an “open” state will at least allow for expansion and/or melting without bursting entirely. Then there’s the other school of thought that suggests keeping them closed from the very beginning won’t allow for any water to build up, so what does it matter if the pipes are closed?

I’ll leave that decision up to you and encourage you to do your own research. At the very least, you’ll want to shut off the water and cap the spigots to ensure you’re winterizing your pipes for the remainder of the season.