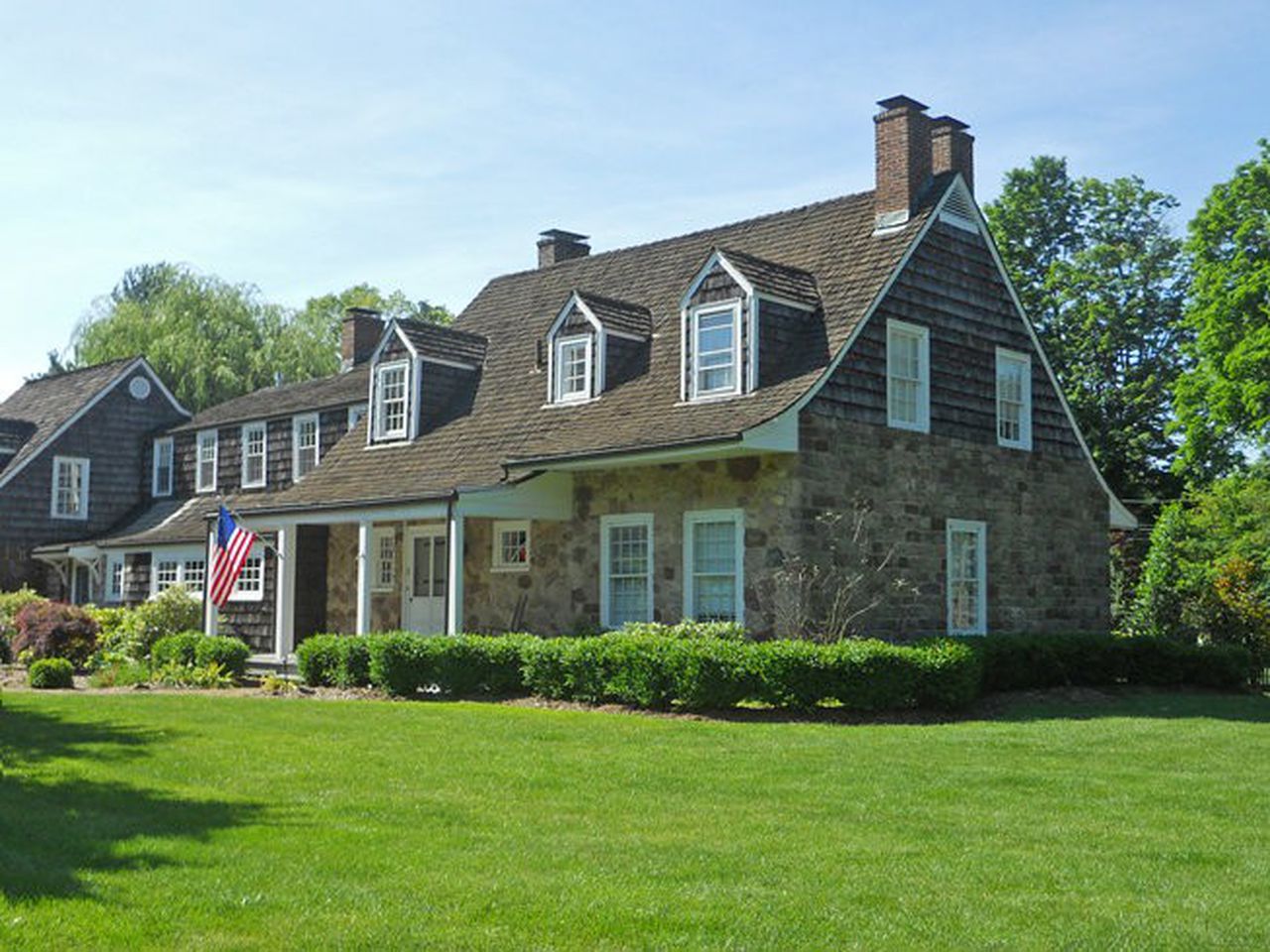 The Oldest Home in Union County Is…

I’m a history buff. I love anything and everything that helps transport you back to another time when a family of nine shared one room, huddled around the fireplace, and lived off the land. Not only does it illustrate how much has changed since, but it also goes to show you just how hard times were centuries ago.

Anyways, as promised in the headline, today I’m sharing with you the story of the oldest home in Union County (and second oldest in New Jersey), Sip Manor, located in Westfield.

The original Sip Manor was built in 1666, in what is today known as Jersey City, but back in ye ole days went by the name of Bergen, New Netherland.

But in typical Jersey fashion, things were moving fast in Hudson County. Neighborhoods were expanding, new construction was increasing at an alarming rate, and it was all too common for architects to simply knock down and rebuild.

Fortunately, Sip Manor was spared, but not without the daunting task of moving it elsewhere. As we often see with families in Jersey City, there comes a time and a place when you pick up and move to the ‘burbs. Sip Manor was no exception.

Coincidentally enough, a planner and builder in Westfield known by the name of Arthur Rule was in the process of expanding his master plan. I suppose through some sort of hearsay, word of mouth or ad in a newspaper, Rule caught wind of the potential demolition and decided to step in.

Sip Manor’s 1926 move to Westfield pre-dated the Crane House move in Montclair (1965), so it’s safe to assume technology and equipment wasn’t where it needed to be to execute a smooth move down the non-existent Garden State Parkway.

So, builders simply did the next best thing. They moved the entire home in pieces, reassembling them in the Wychwood section of Westfield.

Historic as it may be, Sip Manor stayed true to its intentions and to this day remains a home for a Westfield family.