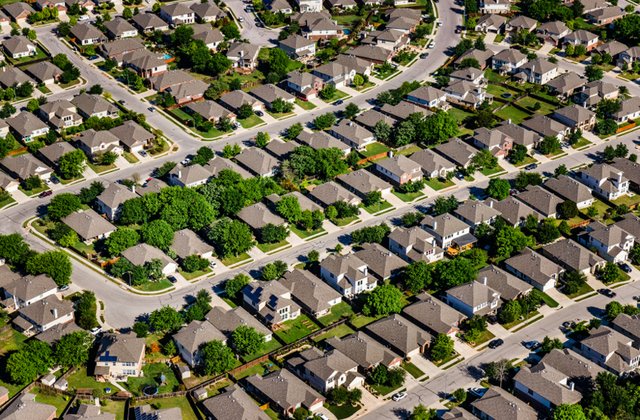 Test-Drive Your Commute Before You Buy

Whether you want to admit it or not, New Jersey commuters may find themselves rolling the dice more than they’d prefer when it comes to getting to and from work. While some instances such as accidents, weather, and construction are completely out of our control, other elements like congested roadways, long lights at intersections, and local traffic can be the kinds of things you’ll want to get a pulse on before you buy.

I always recommend a test-drive of the commute before you’re locked in. It may require some added effort on your part, but I recommend everything from waking up earlier than usual to drive to the neighborhood your eyeing up, and then kicking off your morning commute timer from there. Don’t just stick to one route, either. Mix it up for maybe a week or so. See which intersections can be trouble, which paths are relatively clear, and of course, try and time a commute home at the end of the day.

Playing a game of “Fantasy Commuter” may cost you some time, but if it turns out the commute is straight out of a nightmare, would you rather this small investment of your time, or a larger investment from your bank account?