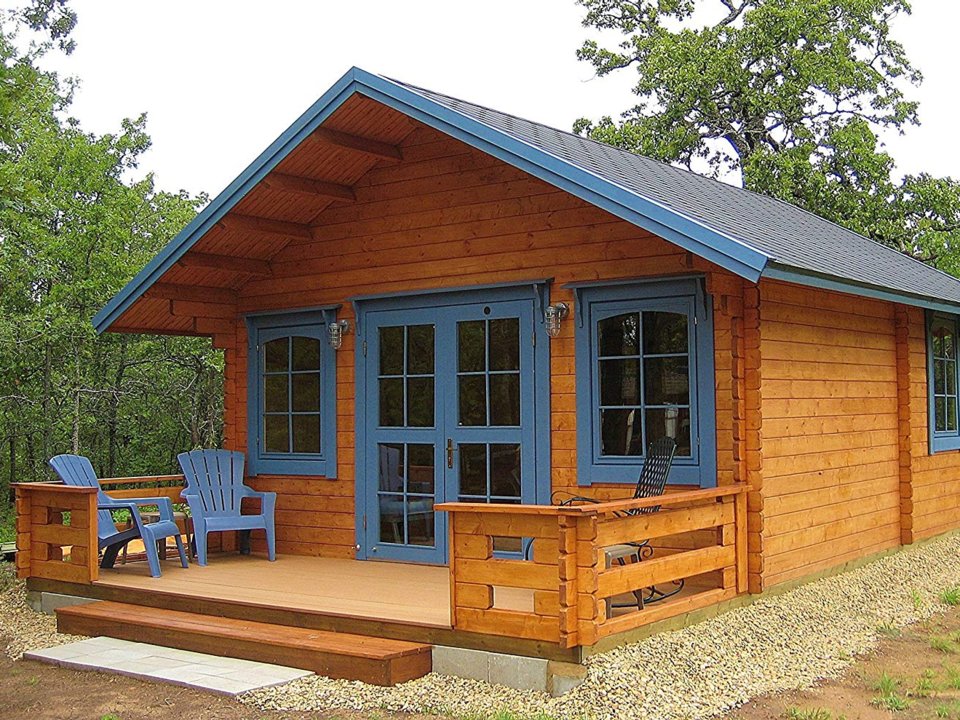 I get lost on the Internet a lot. I often find myself reading one thing one second and then 20 minutes later I’ve fallen so far down the rabbit hole I don’t know how I even got there.

Business Insider put together a nice feature article on this tiny homes, claiming they can be built within two to three days. I outright laughed at that one, considering I put up a shed about a year ago and it took almost 12 hours. With two other people helping me.

In the grand scheme of things, though, that’s essentially what you’re building with these kits: a shed on steroids. The prices start under $20,000, spanning 292 square feet, whereas the more deluxe unit checks in at $34,900.

Keep in mind, this is a bare bones homes. If you ever considered something like this, the homes will require electrical installs, a source of water (and hookups for a shower/sink), along with insulation for colder weather and, for those not looking to unplug, Internet.

Not to mention, most states require building permits for anything more than certain dimensions or higher than a certain amount of feet. New Jersey, for example, doesn’t require a building permit for utility sheds less than 100 square feet in area and less than 10 feet in height, to name just a few lines from the Community Affairs Division of Codes and Standards. That same structure also can’t contain connections to water, gas, oil, or sewer.

In other words, the price you see for these kits is probably not the total price you’ll ultimately pay in the end, but it’s still a fun concept to think on. It sort of reminds me of the old Sears catalogs where you could buy your own home style and have it delivered to your house. Or rather, where you’d want to built your house.