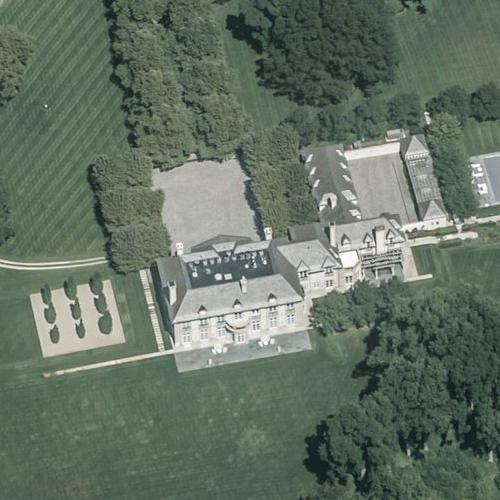 Obligatory ‘Bon Jovi’s House is Up For Sale’ Post

Having moved to Jersey when I was nine, I’ve always described myself as “New York born and Jersey raised.” As such, I am obligated by unofficial state law to talk about Bon Jovi or Bruce Springsteen any time they’re in the news.

Or any time I want to, really. For instance, everyone has a Bon Jovi or Bruce story/tie-in where I grew up (Freehold, for those keeping score at home).

For Bon Jovi: My cousin worked security for him and his band when they first started out, and a former college professor of mine was also an audio engineer on one of Bon Jovi’s earlier singles.

Bruce? Well, I grew up in Freehold less than a mile from his childhood home. I went to Monmouth University, down the block from the Born to Run house, and I once saw him play a small club in Asbury Park before he went on a world tour (anyone remember Harry’s Roadhouse?)

There’s no easy way to say it, so I guess I’ll just put it out there: All community outreach and charity work aside (they’re both equally awesome for that), musically I prefer Bruce over Bon Jovi.

But now the guy who once sang “Never Say Goodbye” is looking to…”Runaway”…from his palatial Middletown estate.

The answer to the question everyone is thinking – “How much is the house worth?” – is not so readily available. Price is only available upon request.

Ironically enough, Bon Jovi’s current tour, set to wrap up in October, is entitled “This House is Not for Sale Tour.”